When looking to implement a successful nutritional strategy its important to understand the different types of calories we consume and how these can impact the goals that we are trying to reach. The three differing subgroups of calories can be seen as; carbohydrates, proteins and fats. Now those three terms you should already be pretty familiar with as the mainstream media has at times criticised each and every one of them which only makes it more confusing for the people who are actually trying to make a positive change in their life and their daily eating habits.

Typically Carbohydrates are derived from non animal foods and for many people provide the main source of calorie intake within their diet from food such as; potatoes, bread, pasta and rice. There are however another group of carbohydrates often referred to as “manufactured carbohydrates” as they are often very high in refined sugars which can not only be highly addictive due to the spikes in blood sugar levels but also highly detrimental to all aspects of heath and wellbeing.

This is because of the hard-wired programs that have been passed down through genetics for thousands of years and the body’s lust for homeostasis. This means in regards to blood sugar if the body is to function at its optimal state then blood sugar levels need to be kept between 70mg/100ml to 110mg/100ml of blood. To simplify we can take this as the body likes the glucose levels within the body to be between 70mg-110mg within a millimeter of blood.

Here is where it matters, should the blood sugar levels within the blood rise above 110mg then the brain receives a negative feedback signal which acts as a mechanism to trigger the release of insulin into the body as it attempts to maintain homeostasis. Insulin together with is oposing hormone Glucagon are probably the most crucial hormones you need to understand and minimuplate if you are looking to reach peak performance and coditioning.

Next, you need to understand what happens to carbohydrates should you be in a calorie surplus. In order to obtain a true reflectioon of this you would need to know your specific BMR and the energy expenditure on a day to day basis as training load and scheduelles change. However in genral when more callories are consumed each day then needed and especially carbohydrates than the blood sugar levels rise and when the brain recieves this signal to trigger the release of insulin to store the carbohydrates so thaty they can be used at a later date. Again the next part is very context specific but in general the body stores carbohydrates in the muscles as muscle glycogen or in the liver as liver glycogen. Glycogen is simply stored glucose IE sugar which is treated as a reserve back up fuel should you run out at any time! The body although to a much smaller dsegree is also capable of storing sugar as body fat and this will only be done when the muscle and liver glycogen reserves are full. To simplyfy the process see it as this, if the muscle glycogen stores are not full then excess sugar (carbohydrates) will not be stored as body fat as this is a much more taxing process and the body will instead top up muscle glycogen stores. If muscle glycogen and liver glycogen stores are full then the body will instead store the excess glucose as body fat.

One final thing to consider with carbohydrates is nutrient timing. There are specific times throughout the day where your body will significantly benefit from increased carbohydrate consumption causing a spike in blood sugar and therefore insulin. Pre-during-Post workout has been extensively documented amongst the academic literature to increase the likelihood that carbohydrates and protein if supplemented also are derived into the muscle and stored instead of being stored as body fat. Given what was just stated above it would seem obvious that would be the case as when glycogen levels are low the body will favour the muscle as a storage hub but all to often people neglect their body of what it needs when it needs it. If we take this approach then it would allow a person to maintain a moderate level of carbohydrates whilst in a calorie deficit and ensuring that all the carbohydrates consumed are in fact being shuttled straight into the muscle as at the time of consuming the body is in fact depleted or depleting its stored muscle glycogen. Another benefit here is we stop the body from entering a state of catabolism which is a term derived from cannibalism and simply means that the body has begun to eat itself. As disguising as they may sound it is, in fact, a logical process should the body not have any available fuel to use as a source of energy then it will then start to break down its existing tissue to convert back into ATP and use as a source of energy. This is where the muscle is lost, hard gains are gone, months of lifting and eating means nothing because you have starved your body of what it needs when it needs it and as a result, it has resorted to breaking down its own cells to use for fuel.

Key point to note – Carbs are not as bad as you may think and are at times essenetial if you are wanting to hold on to the muscle you have worked tiresly to obtain! 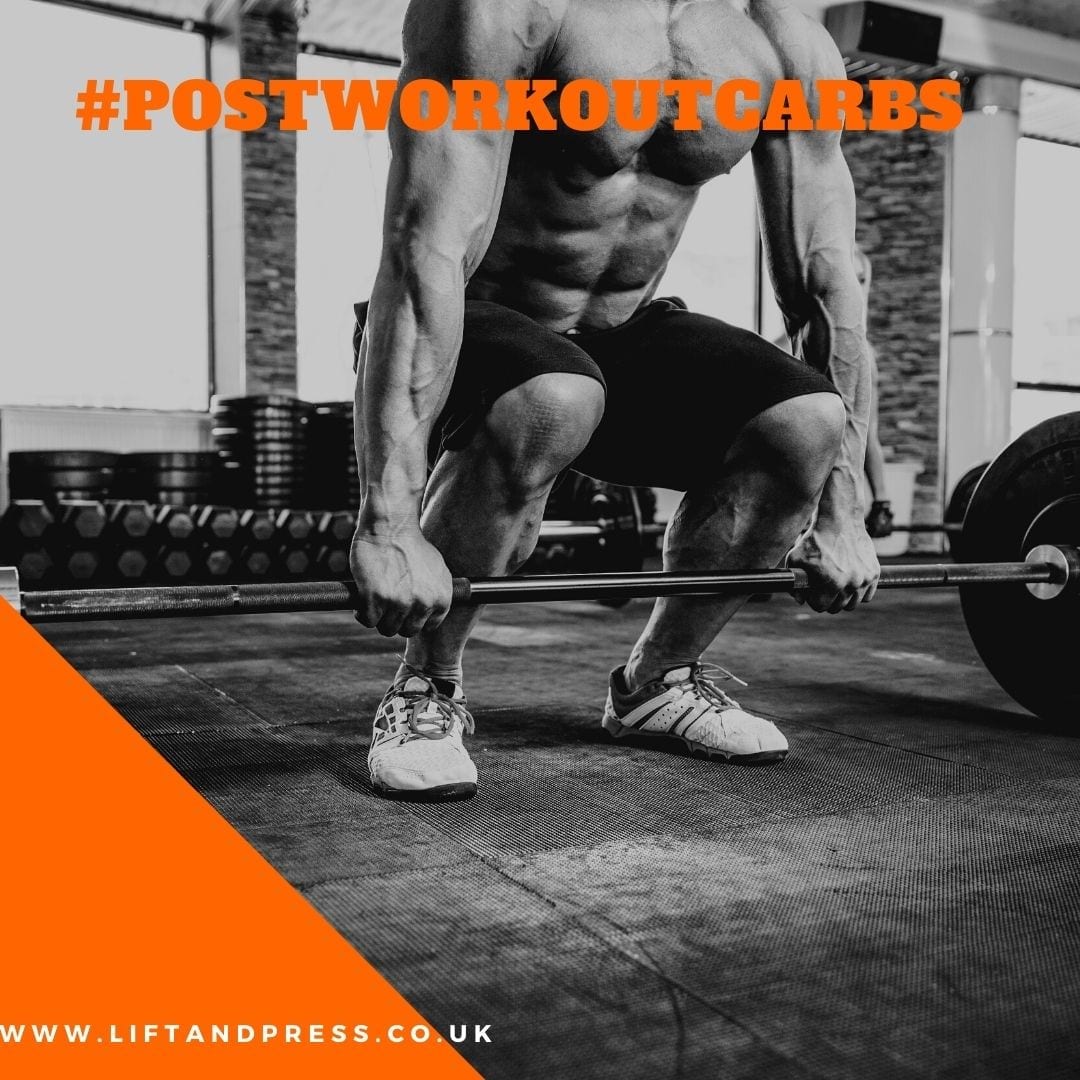 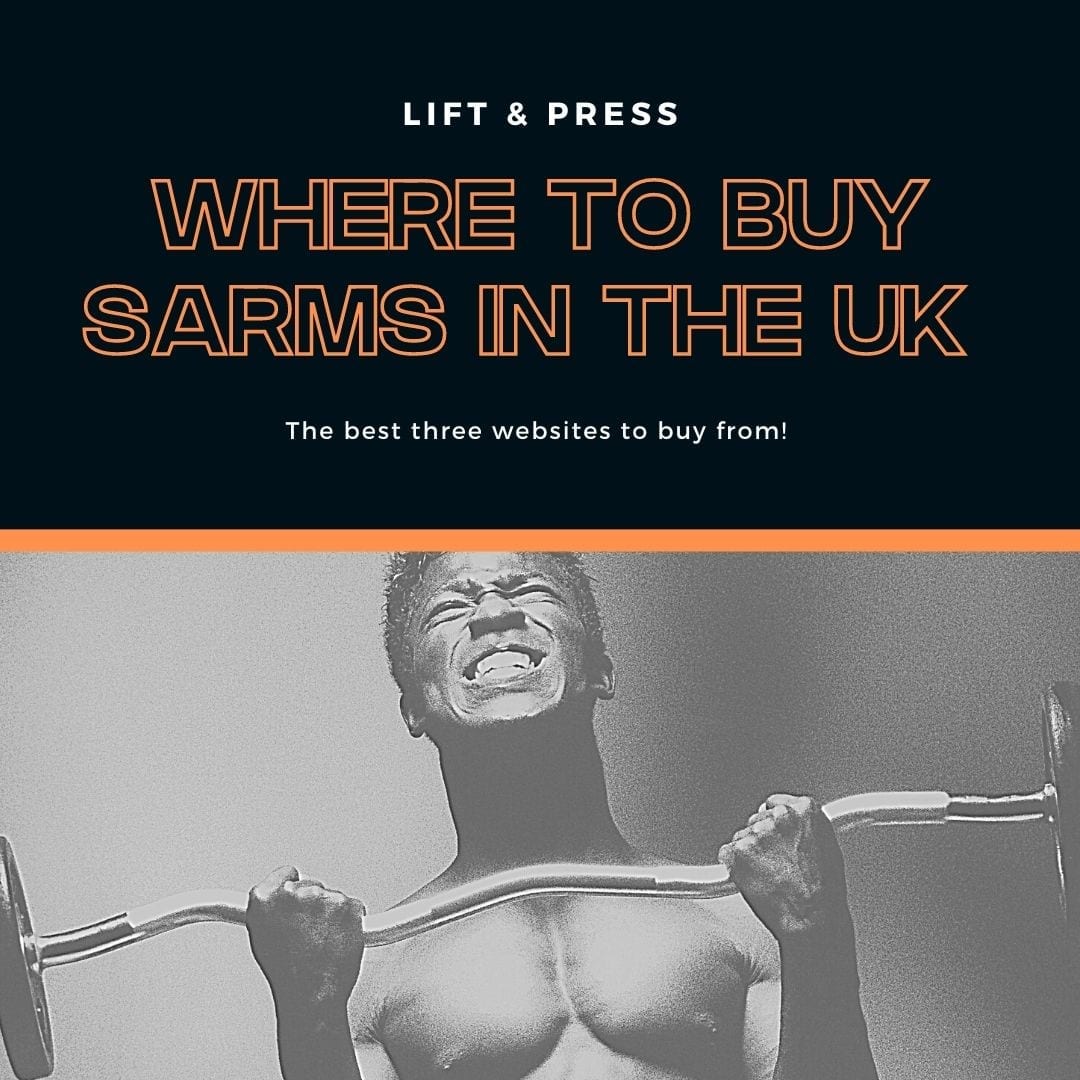 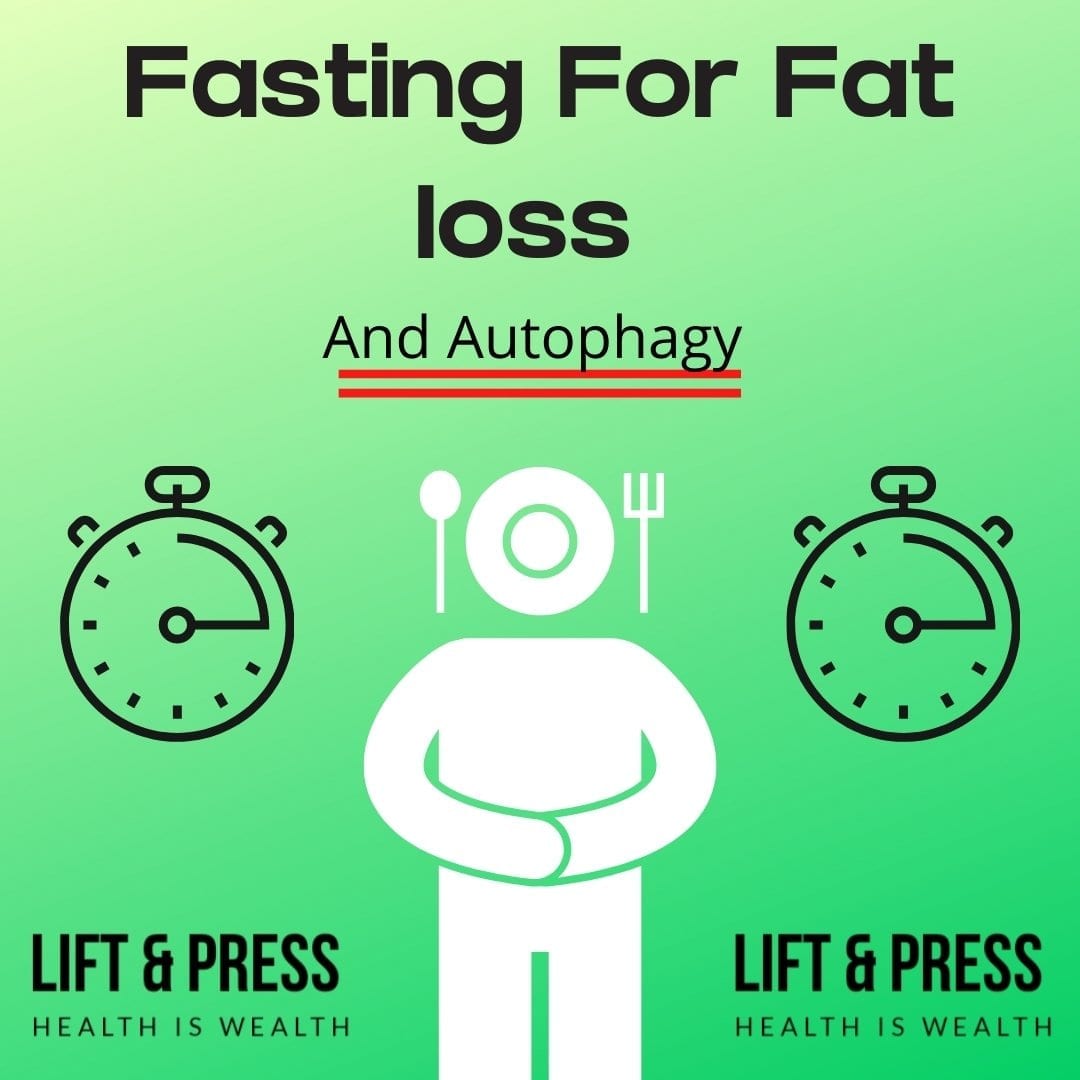 Did you know that following the 16 8 diet protocol...

While everyone knows Diet and exercise are the most effective...